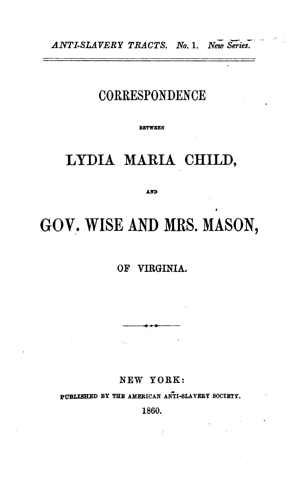 And I did have a list of who would be there. And I was told who there were like, you know, in cars following. And there were a line of cars behind her. And [sighs] so, yes, we went, there was huge trepidation about the, the inquest.

Well she talked through the results of the path, the examination, and also actually allowed us to see the photos of the crash site, which was very important. We found it very important to understand what had happened. My brother was a very experienced rider. He was not a boy racer. You know he was thirty-four and had been riding since he was sixteen.

He was quite a mature rider. So we needed to understand. And talked us through the results of the medical so we understood exactly what had killed him, and some of the circumstances around that. She ran through with us the format of the inquest and the people who would be there. And also gave us a little bit background on the coroner himself, because she was concerned that he might be one of those people who was a little bit dismissive of bike deaths. So that was helpful, so at least we knew what to expect.

So I know. I want to know now. Is this a fairly new ruling? Did you have to go and look at all the files there, did you have to do it in their presence or could you take it away or did they send you copies? I had to go to the police station to view them there. Which I think had absolutely nothing to do with him. Which they did so. That was good. So she just came and she sat there whilst I read through. I had a bit of a sob. So now you know roughly what to expect when the inquest happens?

I have. Never, ever. For copying? I was speaking down in London at a conference, a CCA [Centre for Corporate Accountability] conference, and I happened to say this in part of my speech. So I contacted my MP at that point, who wrote to the Minister of Justice, and the Ministry of Justice wrote to the Coroner saying that there was no basis in law for charging for disclosure of evidence and that he should refund us the money.


And he refused. The Coroner? The Coroner refused. So we then, our solicitor then said that we would raise an action in the small claims court, in my name, to get this money back, which we did. We wrote to the Coroner saying that I was going to take him to the small claims court in his area, to get this money back and at that point he repaid the money and withdrew from our case. Oh he has repaid the money? It was paid to him, directly, no the money was paid to him directly, it was his money.

And it was, when it was repaid it was repaid from his private bank, from his own bank account. And he withdrew from the case. I then wrote to the Office of Judicial Complaints who deal with complaints against Coroners and that was where all the information, the information from my solicitor and all the investigation I had done on the internet, printed off what Coroners should do, how they should behave etc, etc. I sent everything off to them, and they were going to take the complaint up, they had agreed that they would take this complaint forward, and then we discovered that the Coroner was terminally ill.

That was all this year. Well over a period of yes, yes. I withdrew the complaint on the basis that you know I would show his family you know all the compassion that he never showed to mine. After she died, was there an inquest, did they open and adjourn an inquest? Well the inquest was put on hold whilst the police decided whether there was going to be charges.

Then the police changed their mind and decided it was going to go to court, so the inquest then is put off until after the court case. Then I got a letter from the Coroner saying, there was no point in having an inquest because they thought all the relevant points had been covered. No I only spoke on the phone. Was there an inquest? There was an inquest. That was held in the June I think. It was certainly about nine months after my brother was killed. Was the inquest in this country? Yes it was in this country and it was, for most of the British relatives, all simultaneously, and they were all declared to have died of multiple injuries associated with the bombing, but luckily we could actually talk to the pathologist, who had inspected each of the bodies, and we were able to ask questions like' Well what does a bomb explosion do to a person?

And how do you know he died instantly? And did you attend the inquest?

Yes, we did. But actually the Coroner was fantastic, and she came along afterwards to the where we had a a memorial service at St. Martin in the Fields on the first anniversary…. She was looking the wrong way. Why did the bus driver let her off there? Why did the teacher take no interest? Were you prepared for the inquest in any way? Did anybody tell you what was going to happen? And it was remarkably similar because I had cause to bear witness for the prosecution in a murder case previously, and it was remarkably similar, except.

So how did you, how did you feel about that? And can you say a little bit about the inquest? As he said, it had just about everything in there, but, which he did say that he felt was beneficial. Because to me they do their own interpretation of things. You know and then what they print, people actually read and believe. I mean he died before the inquest. My family had to look at still photographs and CCTV footage of my son's last moments including the explosion, we had to listen to witnesses, ex-colleagues who we knew were lying and experts who said the man who killed my son so heartlessly must have known of the dangers involved.

The Coroner was excellent, thorough, sensitive and extremely intelligent. We had to listen to the man who killed my son shout, rant and bully, even shouting after my family as we had to leave court too upset to listen further.

The coroner took the extremely unusual step of offering the jury the option of an unlawful killing, manslaughter verdict and explained his reasons. The jury took only 3 hours to come back with a very weak narrative verdict only for the most paltry of reasons. How do I feel now?

I am totally devastated. I have lost my son all over again. 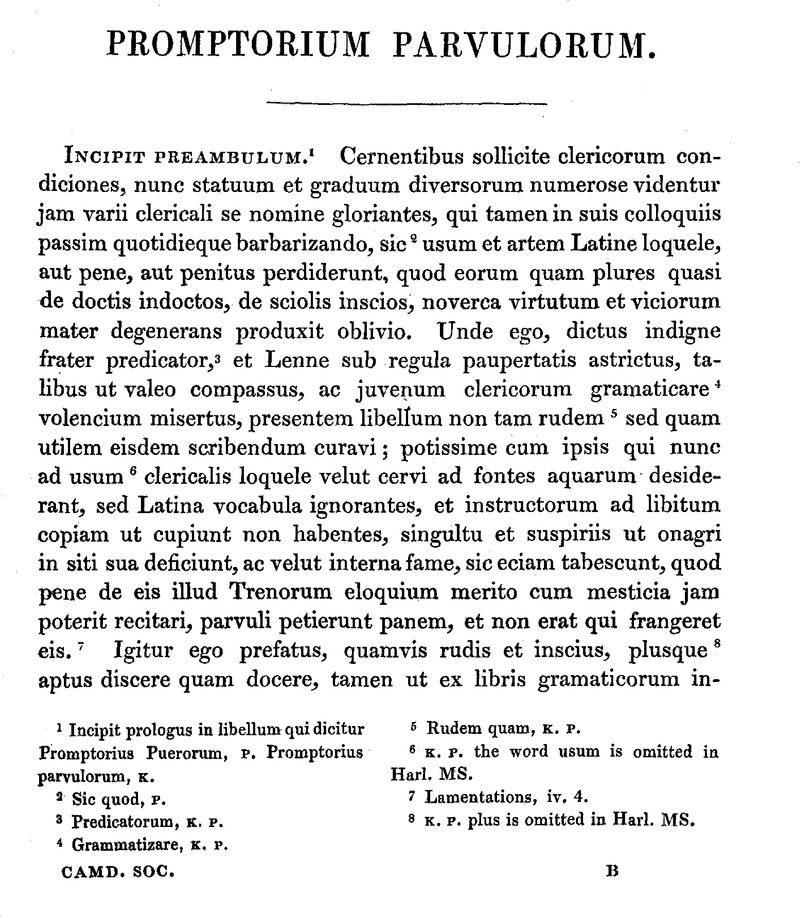 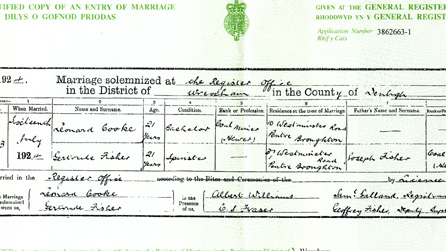 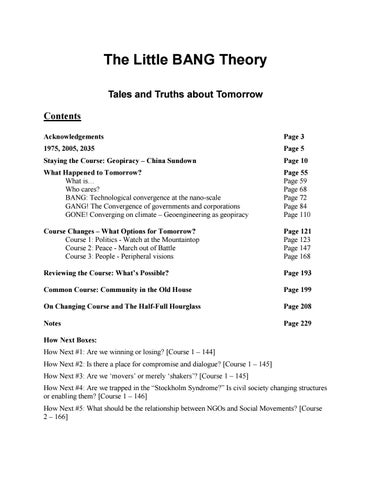 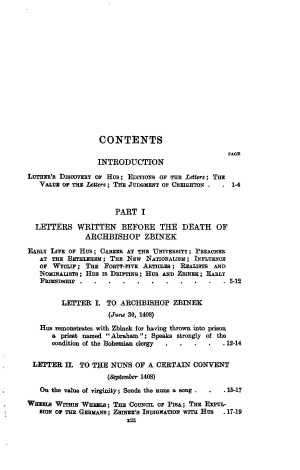 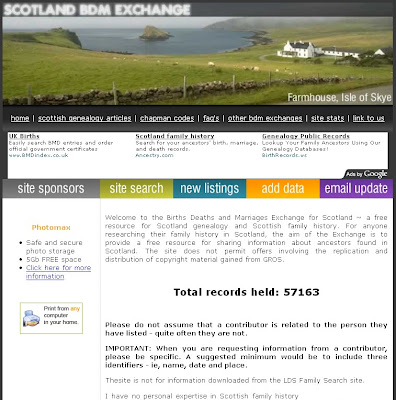 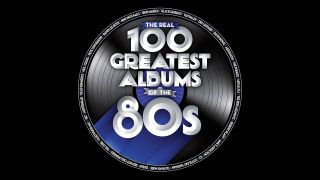