After one week, mice were tested for avoidance behaviors by open field and light-dark box testing.

CRP infection, and subsequent to predator stress and trauma reminder behavioral testing, levels of plasma CRP were almost three-fold higher in animals who had received AAV8. CRP expression across peripheral organs and brain will also be discussed. Conclusions: This preliminary study indicated that CRP overexpression exposure did not induce increase risk for avoidance behaviors or conditioned fear after trauma exposure through predator stress, despite high levels of protein. Further investigation is still required to determine if there are sex-specific differences. These data indicate that when limited to adulthood, high CRP loads representing physiological levels in humans do not appear to be sufficient to alter susceptibility to trauma.

These results suggest that either CRP gene mutations are required to increase risk or that CRP may only be a marker of immune pathology but is not itself directly contributing to PTSD pathogenesis. Background: A central goal of neuroscience is to understand how sensory stimuli are encoded within ensembles of neurons, and how these representations are modified by learning. The hippocampus HPC has a well-documented function in encoding spatial information, however, it also encodes non-spatial information crucial for memory formation.


Granule cells GCs in the dentate gyrus DG of the hippocampus receive input from the lateral entorhinal cortex LEC , which is known to process olfactory information. This is of interest as these structures are known to be involved in memory generalization, a process impaired in individuals with post-traumatic stress, and are vulnerable to ageing and age-related memory decline.

If and how the DG encodes and discriminates olfactory information, and how this information is stored into memory is currently unknown. Here, we identified the DG as a critical hub for generating odor-outcome associations, encoding odor identity using a population code.

In addition, we identify how representations change in response to fear learning, defining both stability and dynamism in populations of DG GCs. Methods: We used in vivo 2-photon calcium imaging combined with behavior to determine the mechanisms by which DG GCs represent odor information and how learning alters these representations.

In a separate context, we performed head-fixed calcium imaging of odor responses in DG GCs in awake mice, before and after odor learning. Results: In both imaging sessions pre and postconditioning , a subset of DG GCs show odor-selectivity, responding to individual or pairs of odors, as well as odor offset.

Analysis of the population code in DG GCs showed high similarity in the ensembles of neurons representing repeated presentations of the same odor, with little overlap in the similarity between separate odors. Moreover, decoding accuracy was just as high in deciphering similar odors as between distinct odor pairs, supporting the notion that the DG is a structure involved in pattern separation. Up to six odors were tested in a given imaging session, and decoding performance remained significant, suggesting DG ensembles can flexibly encode many stimuli and each can be detected as a unique identity.

Valence classes were not encoded at the level of DG population responses. Mice were fear conditioned to one of the odors and discrimination scores were taken for freezing to the conditioned odorant and a highly similar odorant. To determine how neural representations change with learning, we tested two groups of mice, one was conditioned to an odorant with a footshock, and a control group that did not receive a shock, and tracked activity in the same neurons before and after conditioning.

We trained our decoder with neural data from the preconditioning session and tested on the data after conditioning. This revealed accurate decoding of all odors across in both groups of mice, indicating that the neural population code for odor identity is stable across time regardless of conditioning. However, changes in single cell responses could be detected in the conditioned animals.

These results suggest that learning can produce dynamic changes in the small population of selective cells, but the population level response is stable, maintaining odor identity across timescales of days and regardless of conditioning. Conclusions: These results demonstrate a population code for odor identity in an LEC to DG circuit and the stability of that code despite a robust learning event and individual cells altering responsivity.

Uncovering the code for odor memories in the DG could offer new insights as to how the DG encodes information and discriminates between incoming information. These studies pave the way to generating new targeted approaches for improving memory generalization deficits often seen in anxiety disorders such as posttraumatic stress or with cognitive decline in ageing. Background: Mechanisms supporting long-lasting, remote memory are largely unknown, yet highly relevant to neuropsychiatric disorders of memory, such as posttraumatic stress disorder PTSD.

PTSD is a chronic, debilitating disorder in which patients exhibit memories of trauma that are heightened, perseverant and extinction-resistant. Importantly, this SEFL protocol allows for the study of molecular phenotypes associated with selective vulnerability, as SS mice can be identified from training data, avoiding mechanistic confounds introduced by additional phenotyping. Relative to stress-resilient animals SR , SS mice have heightened cFos activation in the basolateral amygdala complex BLC upon retrieval of the remote stress memory 30 days post-training and differential BLC expression of genes with known polymorphisms in human PTSD genomic studies.

Functional manipulations of BLC mirb-5p with short hairpin inhibition or viral-mediated overexpression bidirectionally modulated stress-associated memory in SEFL animals without impacting baseline anxiety levels. Conclusions: miRb-5p may be an important therapeutic target for dampening persistent, stress-enhanced memory and its passenger strand a potential biomarker for responsivity to a mirbased therapeutic.

Background: Posttraumatic stress disorder PTSD is a clinical diagnosis that is likely to contain multiple subtypes, with distinct pathophysiological profiles. This unmeasured heterogeneity may contribute to the inconsistent results of pharmacologic treatment trials, where the efficacy of both serotonergic and noradrenergic pharmacotherapies e. Precision medicine is an approach to clinical research and practice that is designed to address this traditionally unmeasured heterogeneity. Here, we present the preliminary methods and validation data for a new precision medicine trial using pupillometric and cardiovascular biomarkers in PTSD.

Precision medicine seeks to identify patient characteristics that can be measured upfront in order to more effectively match a particular patient to a treatment that is more likely to be efficacious. However, this finding has not been prospectively tested, and is unlikely to generalize to women, older individuals, or those with medical comorbidities. An additional challenge in precision medicine is that the traditional parallel-group randomized controlled trial is poorly optimized to test hypotheses about predictive biomarkers.

They also require that many participants spend the full duration of the study on placebo, which can limit the enrollment of patients with acute symptoms, particularly when the intervention being tested is already widely available.


An alternative approach is the use of N-of-1 trial design, where each individual participant spends time in multiple treatment conditions, such as active treatment and placebo; in aggregated N-of-1 trials, a cohort of individuals move through this same type of trial design, and their outcomes are analyzed together to answer questions about e. Here, we describe the preliminary methods and validation data for a novel aggregated N-of-1 clinical trial designed to test whether pupillometeric and cardiovascular biomarkers predict clinical response to prazosin in treatment-seeking Veterans with PTSD.

Cardiovascular biomarkers included systolic blood pressure SBP measured two minutes after standing and the change in SBP from supine position to seated. For the statistical simulations of the clinical trial designs, R statistical software was used to simulate the data from: 1 an open-label trial; 2 an open-label phase followed by a blinded discontinuation phase; 3 a traditional crossover trial; and 4 an open label phase, followed by a blinded discontinuation phase and a brief crossover phase.

Results were analyzed using a linear mixed effects model. Results: Pupillometric and cardiovascular measurements were well tolerated by participants. Conclusions: Assessment of pupillometric and cardiovascular biomarkers is well tolerated, and feasible for a clinical trial or clinical practice setting. The preliminary results from biomarker measurements were consistent with their predicted relationships to PTSD symptom expression. The results of the statistical simulations suggest that both a cross-over trial design, and an aggregated N-of-1 trial design beginning with an open label titration phase, provide superior power over an open label or open label plus discontinuation design in detecting an association between a predictive biomarker and the clinical response to the PTSD pharmacotherapeutic prazosin.

These results provide support for a prospective test of whether noradrenergic biomarkers can provide clinically significant predictions of the likelihood of an individual having a meaningful response to prazosin for PTSD, using an aggregated N-of-1 trial design. This framework for approaching precision medicine goals in psychiatric research is expected to have utility for a range of specific research topics.

Background: Fear conditioning and extinction paradigms are used in the laboratory to better understand how individuals learn fear and safety associations. In this type of paradigm, a neutral stimulus e. This being said, beyond the identified group differences, there is a need to identify biomarkers that could be used as predictors of extinction recall. Here, we tested whether UCRs to an aversive stimulus during fear learning could predict psychophysiological and neural responses during extinction learning and extinction recall. Methods: Eighty-seven individuals suffering from an anxiety disorder were recruited and exposed to a 2-day fear conditioning and extinction protocol in a fMRI environment.

The next day, extinction recall was tested by presenting all three cues again. For each phase, skin conductance responses SCR were measured. UCRs to the shock presentations were computed for each individual. Between-groups comparisons were tested for skin conductance responses and for BOLD signal during early and late extinction learning and during early extinction recall. For each fMRI contrast mentioned above, we looked for a main effect of group in the following regions of interests ROIs known to be involved in the fear circuitry: amygdala, hippocampus, insular cortex, dorsal anterior cingulate cortex dACC , and ventromedial prefrontal cortex.

Beta-weights were extracted in order to conduct post-hoc analyses. Results: Groups did not differ in terms of education, shock intensity, and sex distribution. They did however differ on age. Therefore, all analyses presented below controlled for that variable.

No group effects were found for the CS-. Conclusions: Our results suggest that unconditioned responses, assessed via skin conductance responses, during a fear-learning paradigm could inform about fear reactivity during extinction recall, assessed both with physiological and neural measures. Importantly, this result is specific to extinction recall, given that all groups had similar fear levels, in terms of SCR and BOLD signal, at the end of extinction learning. Given that deficits in extinction recall have been shown to characterize multiple fear-based and anxiety disorders, these results point to a potential biomarker that could be used to predict later expression of fear.

Future studies in anxiety patients should assess whether unconditioned responses could be predictive of response to exposure-based therapy, which relies on fear extinction learning principles. 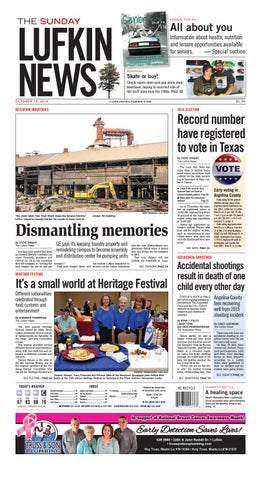 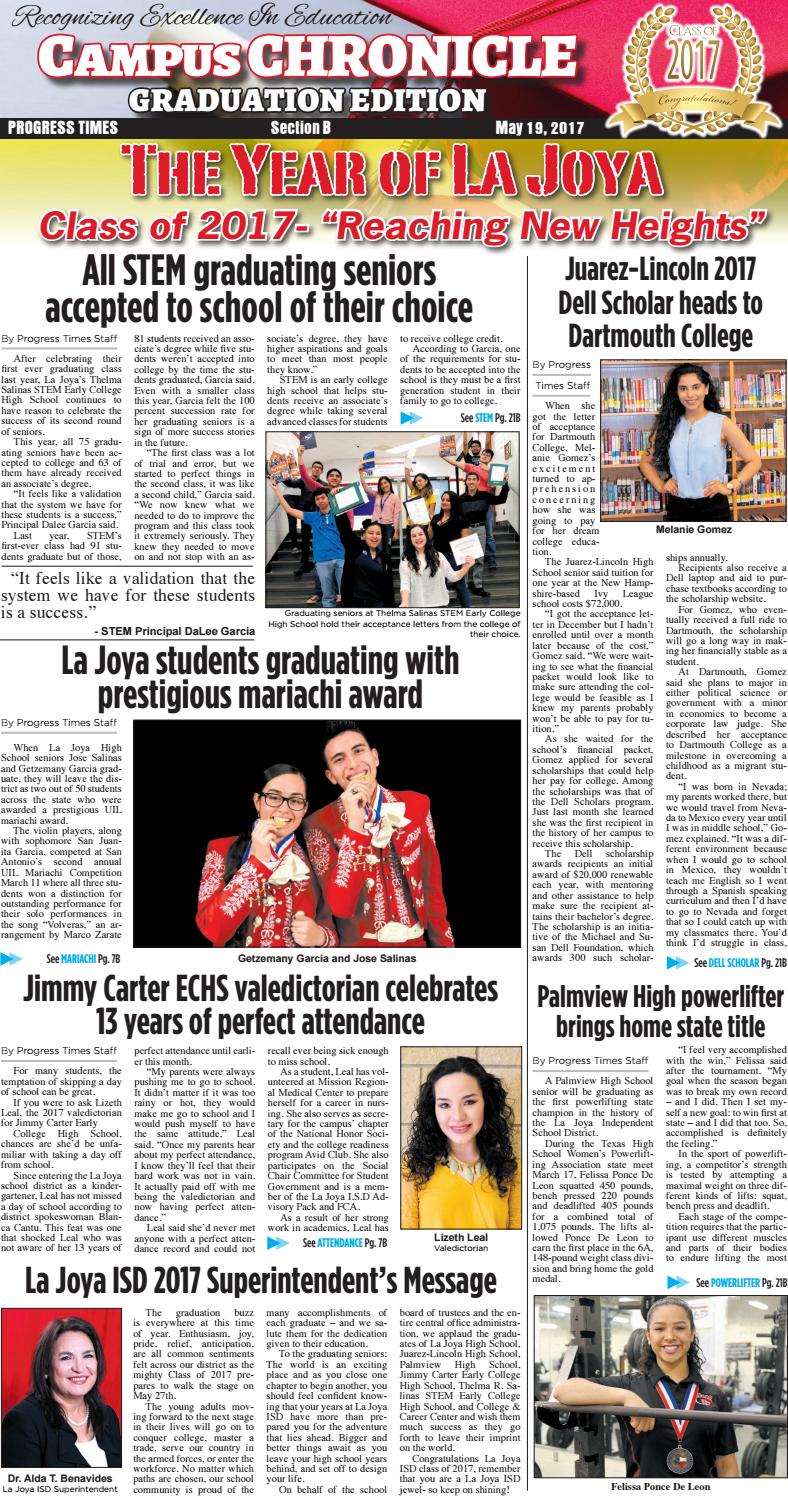 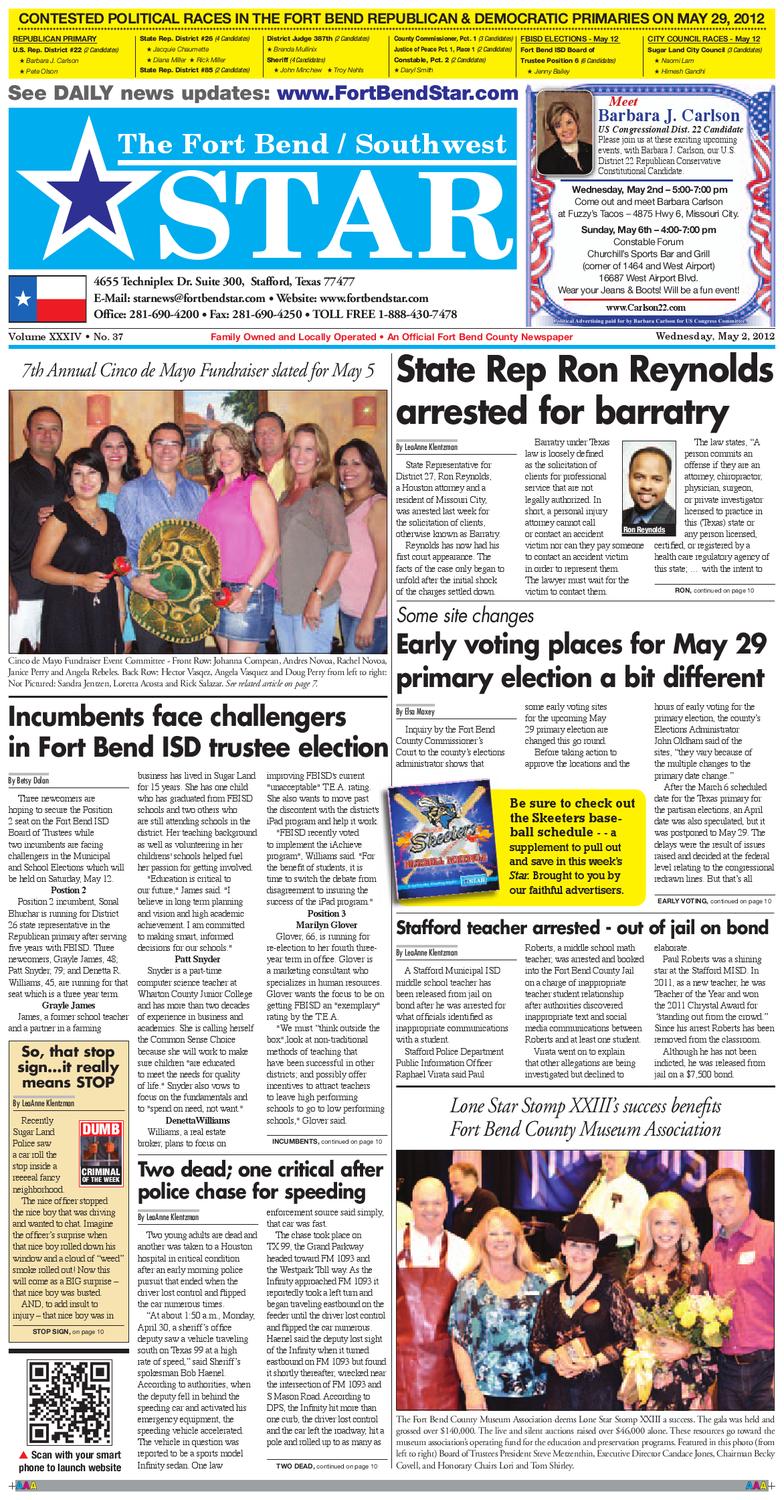